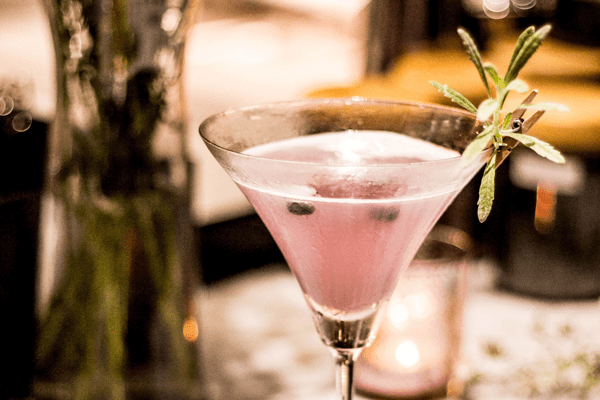 Alcohol often gets highlighted as a major migraine trigger, but the evidence shows that it’s not especially a worse trigger than other significant migraine triggers. But alcohol abuse is also increased in chronic pain sufferers. When we’re in chronic pain, we often look for small ways to relax — and that martini with dinner can […] 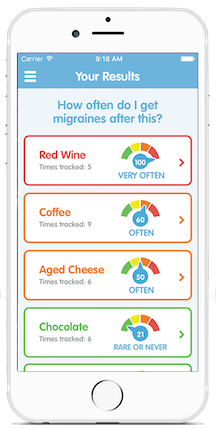 A trigger is any change, event, stimulus or physical act which appears to result in a migraine. This can seem like a broad definition and it is — but fortunately, common migraine triggers are experienced by most sufferers and can be easily tracked. Triggers may include food, drink, light or noise stimulus or sleep disturbances. […]

Will Quitting Smoking Help My Migraines? 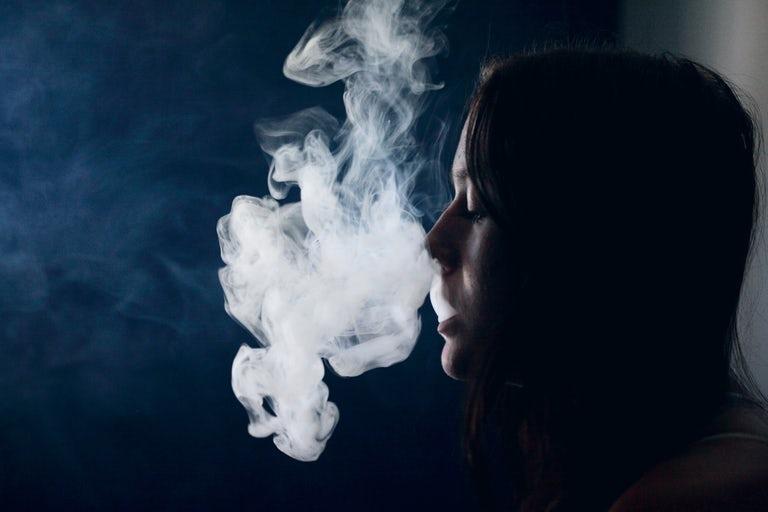 When we’re in pain, sometimes we just want comfort, which can include smoking cigarettes. Or maybe we don’t have the willpower to quit because we’re in so much pain. You probably start to bargain with yourself — would quitting smoking really make that much of a difference? We did some research for you.   Will […]

Why Do I Get Migraines on the Weekend? 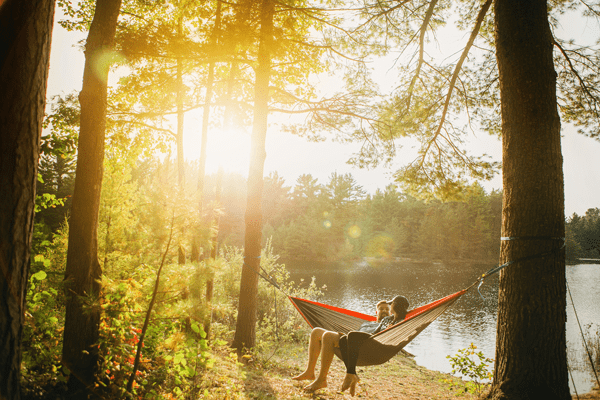 Increased weekend migraines are so common they even have a nickname — the Saturday Syndrome. Severe weekend migraines are common, and the most easily preventable.   Why Do I Get Migraines on the Weekend? Why is this happening? Your routine changes. You may have a different sleep schedule, increased or decreased levels of activity, and […]

How Skipping Meals Affects Migraines, and What To Do About It 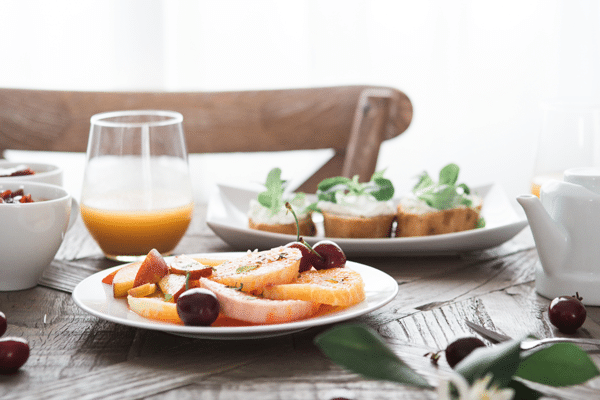 Routine, routine, routine: this is the key to decreasing your migraine pain. Consistent meals and meal times throughout the day are one of the most important routines you can establish for reducing migraine frequency and pain. How Skipping Meals Affects Migraines, and What To Do About It The break in routine from skipping a meal […] 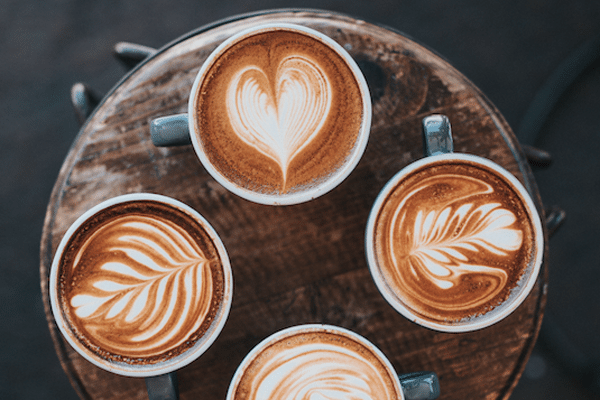 Caffeine has been shown to help migraines and to cause them. Knowing your specific tolerance with caffeine and keeping your caffeine levels consistent – just as you would with any drug, can be a key to reducing migraines. Caffeine & Migraines Trigger or treatment? The answer: both! In this article Caffeine is Both a Trigger and […]