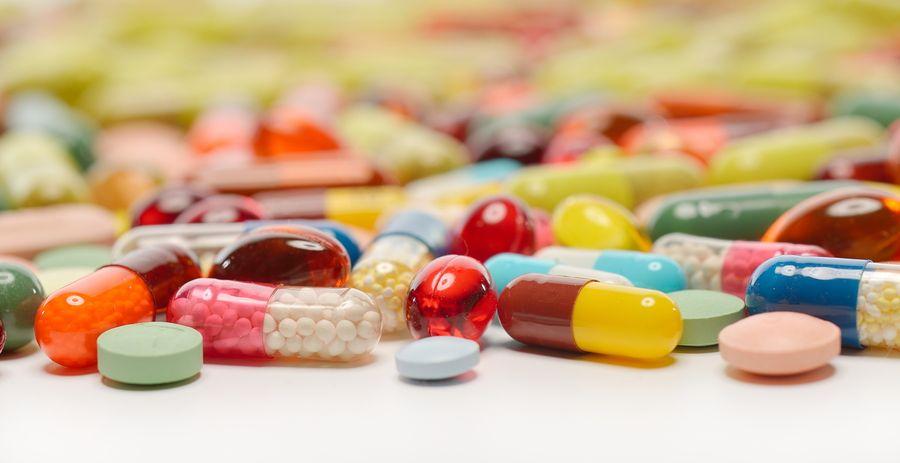 An overview of the most common acute and preventative meds for migraine.

Migraine Meds – What are your options?Here’s some tips to to get you started off right.

Most migraine specialists use a two-pronged approach to treating migraine headaches:

Beta blockers are the most commonly used migraine prevention meds. Research has shown that they can reduce migraine frequency by about half in 50 percent of the people who use them. Propranolol, which has been widely studied, has consistently been shown to be effective in reducing migraine frequency.

Anticonvulsants. Also called antiepileptic drugs, anticonvulsants have been widely studied and shown to be effective at preventing migraine episodes in some people. Drugs in this category that have been FDA-approved for migraine prevention include both topiramate and divalproex sodium. Gabapentin and valproic acid have also been shown to work as migraine preventatives.

Antidepressants. Although scientists aren’t certain how they work, evidence has shown that they do work to prevent pain associated with migraine headaches. Amitriptyline, a type of tricyclic antidepressant, has been proven to be helpful in multiple studies.

SSRIs, or selective serotonin reuptake inhibitors, are still being studied, but one—venlafaxine—has been shown to help prevent migraines.

OnabotulinumtoxinA
Best known as Botox®, this injectable treatment has been shown to help prevent chronic migraines only; it isn’t helpful for people who want to prevent occasional or episodic migraines.

Triptans.Triptans, designed specifically to treat migraines, are often the first line of attack for anyone experiencing a moderate-to-severe migraine episode. Available in nasal spray, pill or injection form, triptans stimulate a response similar to that of the brain chemical serotonin, which can calm overly excited nerve pain pathways. According to the Mayo Clinic, they may not be appropriate for anyone with elevated risk for heart attack or stroke.

Opioids. Because these are very addictive, opioids are typically given as a last resort to people who can’t find pain relief with other types of migraine treatments.

Anti-inflammatories. Over-the-counter analgesics (pain relievers) like aspirin and ibuprofen (such as Motrin IB or Advil) can be effective against mild to moderate migraine pain. Hybrid meds that include aspirin, acetaminophen and caffeine (like Excedrin Migraine) are also useful for mild pain.

Ergot alkaloids. Despite being developed specifically to treat migraines, these drugs are not commonly used, except in cases when people can’t get relief from either triptans or analgesics.

Work with your doctor to find the combination of meds that works for you. And, remember: when you feel a migraine headache coming on, it’s important to take your acute medication as soon as possible to try and stop the migraine quickly.

Would you like to try our free migraine tracking app?

Get in touch? We love questions.
[email protected]

PRICING
Our premium plan is just $7.49/mo when paid annually.

Our free plan is all you need to track your migraines, share with your care team, and A LOT more.

See our blog for updates.

© Copyright Shiny New App, Inc. 2018 – 2022. All Rights Reserved. No part of this content, or related content, may be reproduced, copied, modified or adapted, without the prior written consent of the author, unless otherwise indicated. Shiny New App’s products, including the Migraine Insight technologies, app, processes, brand, look, copy and materials may be subject to multiple patents, trademarks and copyrights issued and pending worldwide.
We use cookies on our website to give you the most relevant experience by remembering your preferences and repeat visits. By clicking “Accept”, you consent to the use of ALL the cookies.
Cookie settingsACCEPT
Manage consent