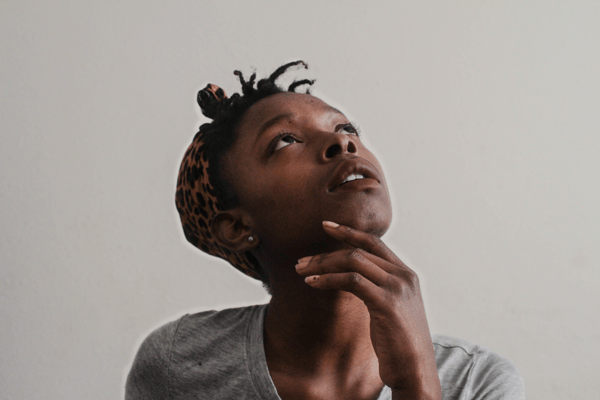 Prodomes are a warning sign for migraine sufferers that alerts them of an impending migraine. Around 30% of people experience the prodrome phase, which is a collection of physical symptoms. This phase can occur anywhere from a few hours to even days before the actual main migraine attack. What do you need to know about prodromes?

Prodo-what? What Are the Stages of Migraine?

Around 25% of people experience the aura phase.

Auras are mainly visual disturbances which may take the form of flashing lights, bright colored lines or can cause a temporary loss of sight. Auras occur due to electrochemical change in the brain. Many migraine sufferers also experience sensory aura — numbness and tingling which can slowly move around to different parts of the body.

With the attack itself, pain often occurs on one side of the head, but can appear on both. Migraine sufferers often note that the pain is throbbing and intense. Pain levels can often be aggravated by daily routine activities and other physical activities. The migraine itself can last up to 72 hours and some common symptoms include:

And then there’s the postdrome

Around 65% of patients experience the postdrome phase.

The postdrome phase occurs right after the migraine in many patients, with some reporting a gap before it appears. Some patients report emotional changes ranging from being drained and zombie-like to being overly excited and euphoric. The symptoms of postdrome are sometimes attributed to migraine medication, and further studies are needed in this area. For some migraine sufferers, it takes several hours or days to recover from the actual migraine and finish the postdrome phase.

Postdrome has been known to include:

Feeling ‘out of it’ and zombie-like

An inability to concentrate