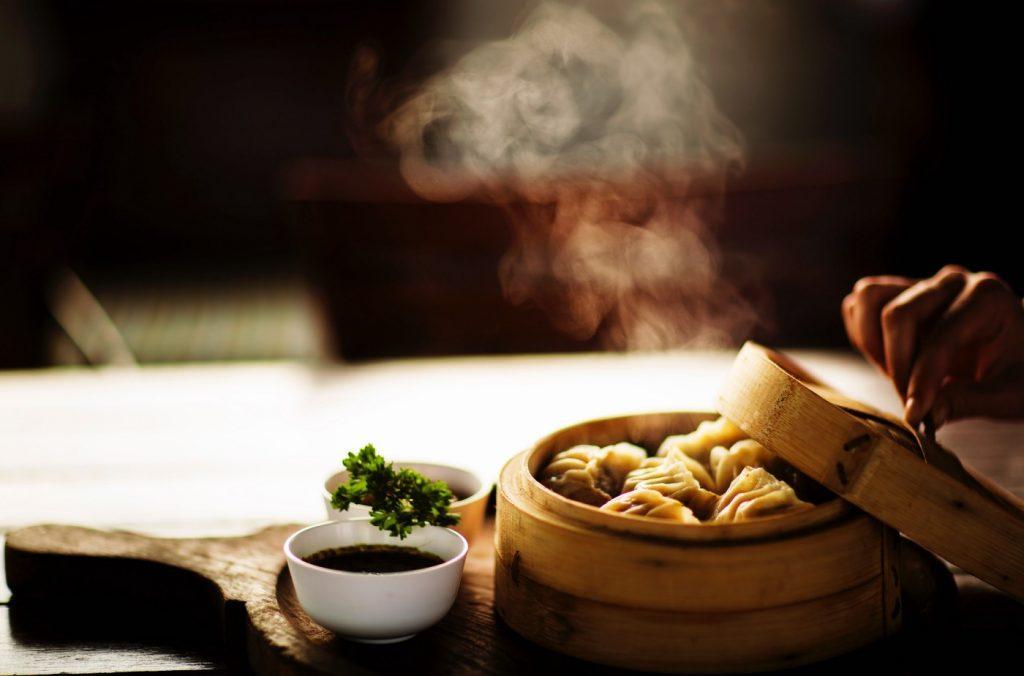 There’s no one diet-fits-all for migraines, and everyone’s triggers are different. You’re doing the right thing by tracking you triggers in this app — you’ll know soon which foods help or trigger your migraines. But what does the science say about diet fads for migraines?

Going “keto” means you’re eating high-fat and low-carb, with an average amount of protein. The idea is that the body will switch into a state of ketosis, where your body burns fat instead of carbs for fuel. While this diet typically focuses on weight loss, there have been a few studies that show some benefit for other conditions, like migraines. Dieters consume more magnesium (shown to be helpful for migraines) and experience fewer blood sugar spikes (a migraine trigger) on this diet.

The paleo diet is based on the concept that our paleolithic ancestors ate a diet free of processed foods and didn’t experience the same conditions we do now. Going paleo means you cut processed food, dairy, alcohol, caffeine, and legumes from your diet — many of which are known migraine triggers. While there isn’t evidence to connect the paleo diet to the reduction of migraines, the diet is an organized way to cut out many known migraine triggers, which may reduce the severity of frequency. (The key is is track, track, track — which you’re doing in this app!)

This diet centers around eating foods typically eaten by people in the Mediterranean area — veggies, fruits, fish, nuts and olive oil. Processed food and red meat is decreased or outright eliminated, leading to a healthier spread than seen in most American diets. The Mediterranean diet is often easier to stick to than more-restrictive paleo or keto diets and once again eliminates many migraine triggers (which then, of course, may eliminate or decrease your migraines!).

5:2 refers to days of the week: eat “normally” 5 days of the week, then restrict calories for the other 2 (typically down to 500 calories daily). Again, this diet is often easier to follow than restrictive diets because you aren’t restricting what you eat — just when and how much. For migraines sufferers, this can be an interesting way to track triggers on certain days or balance a consistent diet between weekdays and weekends. However, a 5:2 diet may cause blood sugar spikes, which can trigger migraines.

The key is to track triggers. Having a planned diet can often make tracking these triggers easier, but most of these diets help migraine sufferers by eliminating common triggers. Whatever diet you choose, consistency is key.